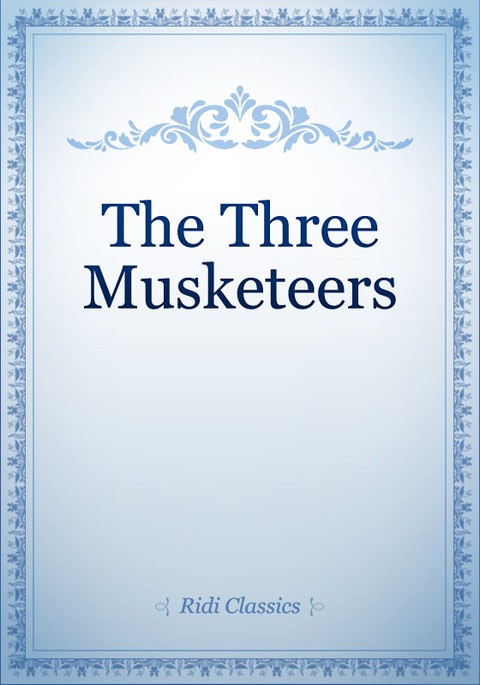 The Three Musketeers (French: Les Trois Mousquetaires) is a novel by Alexandre Dumas, père. Set in the seventeenth century, it recounts the adventures of a young man named d'Artagnan after he leaves home to become a guard of the musketeers. D'Artagnan is not one of the musketeers of the title; those are his friends Athos, Porthos, and Aramis; inseparable friends who live by the motto "all for one, one for all" ("tous pour un, un pour tous").

The story of d'Artagnan is continued in Twenty Years After and The Vicomte de Bragelonne. Those three novels by Dumas are together known as the d'Artagnan Romances.

The Three Musketeers was first published in serial form in the magazine Le Siècle between March and July 1844.

In the very first sentences of his preface Alexandre Dumas indicated as his source Mémoires de Monsieur d'Artagnan, printed by Pierre Rouge in Amsterdam. It was in this book, he said, that d'Artagnan relates his first visit to M. de Tréville, captain of the Musketeers, where in the antichambre he met three young men with the names Athos, Porthos and Aramis. This information struck the imagination of Dumas so much—he tells us—that he continued his investigation and finally encountered once more the names of the three musketeers in a manuscript with the title Mémoire de M. le comte de la Fère, etc. Elated—so continues his yarn—he asked permission to reprint the manuscript. Permission granted:

"Well, it is the first part of this precious manuscript that we offer today to our readers, while giving it back its more convenient title and under the engagement to publish immediately the second part should this first part be successful. In the meantime, as the godfather is as good as a second father, we invite the reader to address himself to us, and not to the Comte de La Fère, about his pleasure or boredom. This being said, let's get on with our story."

The book he referred to was Mémoires de M .d'Artagnan, capitaine lieutenant de la première compagnie des Mousquetaires du Roi (Memoirs of Mister d'Artagnan, Lieutenant Captain of the first company of the King's Musketeers) by Gatien de Courtilz de Sandras (Cologne, 1700). The book was borrowed from the Marseille public library, and the card-index remains to this day; Dumas kept the book when he went back to Paris.

Attention to the extent of Dumas's preface is called for when compared with the recent analysis (2008) of the book's origin by Roger MacDonald in his The Man in the Iron Mask:The True Story of the Most Famous Prisoner in History and the Four Musketeers where the identity of the man in the iron mask is presented as real history.

Following Dumas's lead in his preface, Eugène d'Auriac (de la Bibliothèque Royale) in 1847 was able to write the biography of d'Artagnan: d'Artagnan, Capitaine-Lieutenant des Mousquetaires – Sa vie aventureuse – Ses duels – etc based on Courtilz de Sandras. This work and especially its introduction with reference to the preface is uncited by MacDonald.
(From Wikipedia) 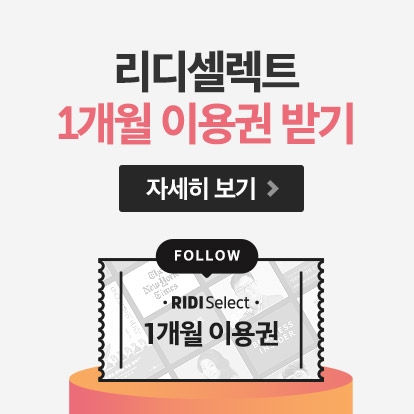