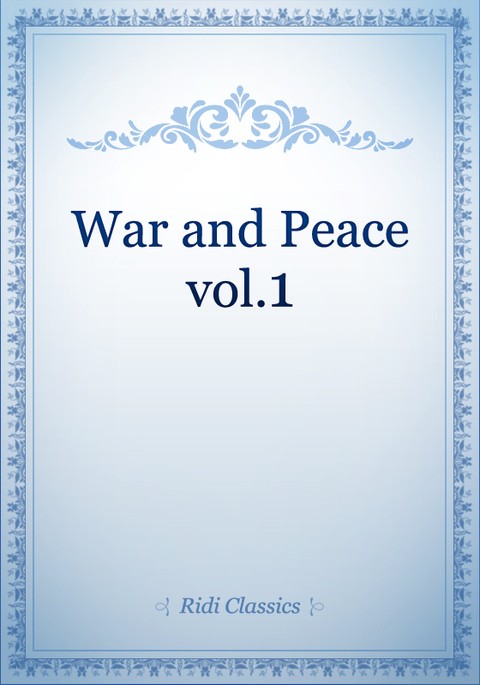 War and Peace (Russian: Война и мир, Voyna i mir), a Russian novel by Leo Tolstoy, is considered one of the world's greatest works of fiction. It is regarded, along with Anna Karenina (1873–7), as his finest literary achievement.

Epic in scale, War and Peace delineates in graphic detail events leading up to Napoleon's invasion of Russia, and the impact of the Napoleonic era on Tsarist society, as seen through the eyes of five Russian aristocratic families.

Portions of an earlier version having been serialized in the magazine The Russian Messenger between 1865 and 1867, the novel was first published in its entirety in 1869. Newsweek in 2009 ranked it top of its list of Top 100 Books.

Tolstoy himself, somewhat enigmatically, said of War and Peace that it was "not a novel, even less is it a poem, and still less an historical chronicle."


War and Peace is famously long for a novel (though not the longest by any means). It is subdivided into four books or volumes, each with subparts containing many chapters. Tolstoy gave the chapters brief descriptions[citation needed], which do not appear in many of the earliest English translations.

Tolstoy got the title, and some of his themes, from an 1861 work of Proudhon: La Guerre et la Paix. Tolstoy had served in the Crimean War and written a series of short stories and novellas featuring scenes of war, some of which were unfinished and eventually became part of War and Peace. He began writing War and Peace in the year that he finally married and settled down at his country estate. During the writing of the second half of the book, after the first half had already been published under the name "1805", he read widely, acknowledging Schopenhauer as one of his main inspirations, although he developed his own views of history and the role of the individual within it.

The novel can be generally classified as historical fiction. It contains elements of many types of popular 18th and 19th century literature, especially the romance novel. War and Peace attains its literary status by transcending genres. Tolstoy was instrumental in bringing a new kind of consciousness to the novel. His narrative structure is noted for its "god-like" ability to hover over and within events, but also to swiftly and seamlessly take a particular character's point of view. His use of visual detail is often cinematic in its scope, using the literary equivalents of panning, wide shots and close-ups, to give dramatic interest to battles and ballrooms alike. There are mental flashbacks, as when Napoleon reconstructs some of his previous victories. There are other temporal devices, such as a future Napoleon writing about the events that are unfolding. These devices, while not exclusive to Tolstoy, are part of the new novel that is arising in the mid-19th century and of which Tolstoy proves himself a master.

[edit] Realism
Tolstoy incorporated extensive historical research, and he was influenced by many other novels as well. He was quite critical of standard history, especially the standard military history, in War and Peace. Tolstoy read all the standard histories available in Russian and French about the Napoleonic Wars and combined more traditional historical writing with the novel form - he explains at the start of the novel's third volume his views on how history ought to be written. His aim was to blur the line between fiction and history, in order to get closer to the truth, as he states in Volume II.

The novel is set 60 years earlier than the time at which Tolstoy wrote it, "in the days of our grandfathers," as he puts it. He had spoken with people who had lived through the war of 1812, so the book is also, in part, accurate ethnography fictionalized. He read letters, journals, autobiographical and biographical materials pertaining to Napoleon and the dozens of other historical characters in the novel. There are approximately 160 real persons named or referred to in War and Peace.
(From Wikipedia) 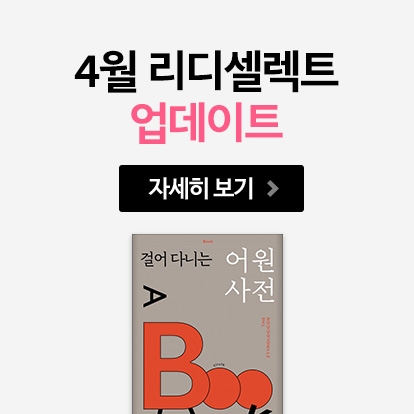