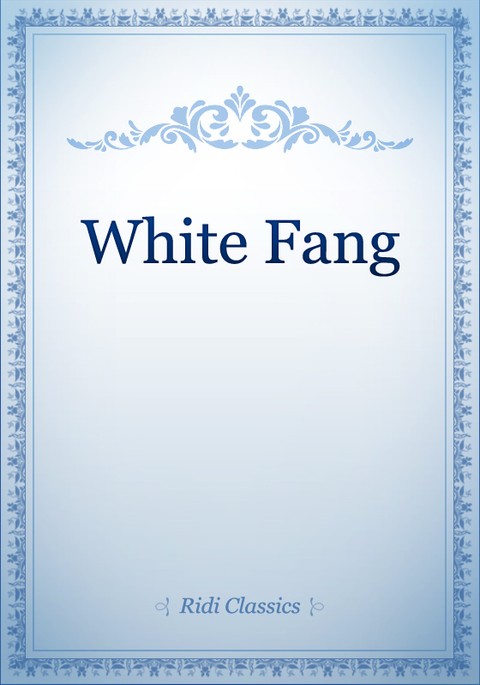 White Fang is the title of a novel by American author Jack London. The novel was first serialized in The Outing Magazine in May to October 1906. It is the story of a wild wolfdog's journey toward becoming civilized in Yukon Territory, Canada, during the Klondike Gold Rush at the end of the 19th century. White Fang is a companion novel (and a thematic mirror) to London's best-known work, The Call of the Wild, which concerns a kidnapped civilized dog turning into a wild animal.

Much of the novel is written from the view-point of animals, enabling London to explore how animals view their world and how they view humans. White Fang examines (sometimes graphically) the violent world of wild animals and the equally violent world of supposedly-civilized humans. The book also explores complex themes including morality and redemption.

White Fang has been adapted for the screen numerous times, including a live-action Disney film in 1991 which starred Ethan Hawke.

The story begins before the three-quarters wolf-dog hybrid is born, with two men and their sled dog team. The men, Bill and Henry, are stalked by a large pack of starving wolves over the course of several days. Finally, four more teams find Henry, after all his dogs have been eaten and Bill has been killed, in a ring of coals from his fire in an attempt to keep the wolves away. The story then follows the pack, which has been robbed of its last prey. When the pack finally manages to bring down a moose, the famine is ended; they eventually split up, and the story now follows a she-wolf and her mate, One Eye. The she-wolf gives birth to a litter of five cubs by the Mackenzie River, and all but one die from hunger. One Eye is killed by a lynx while trying to rob its den for food for the she-wolf and her cub. The surviving cub and the she-wolf are left to fend for themselves. The she-wolf later discovers his remains near the lynx den.

The cub comes across five Native Americans one day, and the she-wolf comes to his rescue. One man, Grey Beaver, recognizes the she-wolf as Kiche, his brother's wolfdog, who left during a famine. Grey Beaver's brother is dead, so he takes Kiche and her cub, christening the cub White Fang. White Fang has a harsh life in the Indian camp. The current puppy pack, seeing him as a wolf, immediately attack him. He is saved by the Indians, but the pups never accept him, and the leader Lip-lip marks him out for special persecution. White Fang grows up becoming more savage, morose, solitary, and a deadly fighter, "the enemy of his kind."

"In order to face the constant danger of hurt and even of destruction, his predatory and protective faculties were unduly developed. He became quicker of movement than the other dogs, swifter of foot, craftier, deadlier, more lithe, more lean with ironlike muscle and sinew, more enduring, more cruel, more ferocious, and more intelligent. He had to become all these things, else he would not have held his own nor survived the hostile environment in which he found himself."

When White Fang is 5 years old, he is taken to Fort Yukon so that Grey Beaver can trade with the gold-hunters. There, he is sold (poignantly, for a bottle of whiskey) to a dog-fighter, Beauty Smith. White Fang defeats all opponents, until a bulldog is brought in to fight him. The bulldog manages to get a grip on the skin and fur of White Fang's neck, and slowly and surely begins to throttle him. White Fang has nearly suffocated when a rich young gold hunter, Weedon Scott, comes by and rescues him.

Scott attempts to tame White Fang and after a long patient effort he has success. When Scott attempts to return to California alone, White Fang pursues him, and Scott decides to take the dog with him back home. The final chapters bookend the two novels White Fang and The Call of the Wild, ending at Judge Scott's estate as The Call of the Wild started at Judge Miller's, both places in the Santa Clara Valley. In Santa Clara, White Fang has to make many changes to adjust to the laws of the estate. At the end of the book, a murderous criminal, Jim Hall, tries to kill Judge Scott, who had sentenced Hall to prison, not knowing that Hall was "railroaded". White Fang kills Hall and is nearly killed himself, but survives. The women of Scott's estate name him "The Blessed Wolf," and the story ends with White Fang relaxing in the sun with the puppies he had fathered with the sheep-dog Collie. 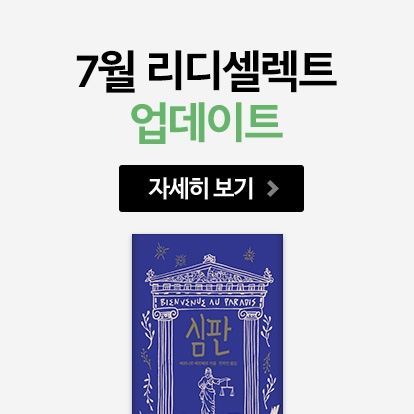