The Count of Monte Cristo 상세페이지 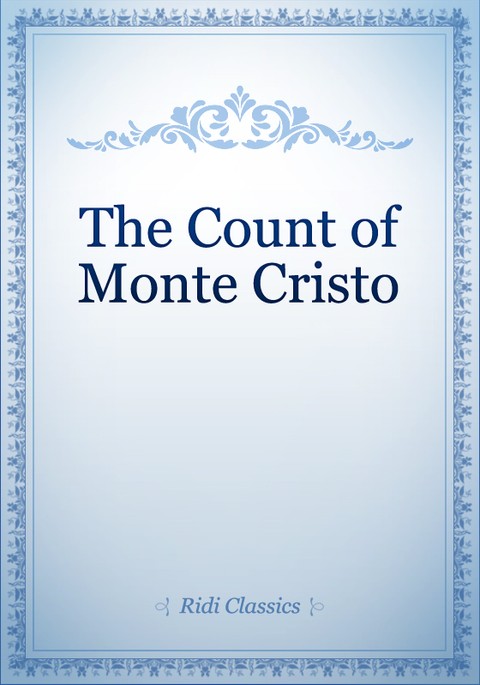 The Count of Monte Cristo (French: Le Comte de Monte-Cristo) is an adventure novel by Alexandre Dumas, père. It is often considered to be, along with The Three Musketeers, Dumas' most popular work. The writing of the work was completed in 1844. Like many of his novels, it is expanded from the plot outlines suggested by his collaborating ghostwriter Auguste Maquet.

The story takes place in France, Italy, islands in the Mediterranean and the Levant during the historical events of 1815–1838 (from just before the Hundred Days through to the reign of Louis-Philippe of France). The historical setting is a fundamental element of the book. It is primarily concerned with themes of hope, justice, vengeance, mercy, forgiveness and death, and is told in the style of an adventure story.


Dumas has himself indicated[2] (see the introduction of the Pléiade edition of Le comte de Monte-Cristo (1981)) that he had the idea for the revenge in The Count of Monte Cristo from a story which he had found in a manuscript compiled by Jacques Peuchet, a French police archivist. Dumas included this essay in one of the editions from 1846. Besides that, none of the works of Jacques Peuchet were published until after his death.[3] Peuchet related the tale of a shoemaker named Pierre Picaud, who was living in Nimes in 1807. Picaud had been engaged to marry a rich woman, but three jealous friends falsely accused him of being a spy for England. He was imprisoned for seven years. During his imprisonment a dying fellow prisoner bequeathed him a treasure hidden in Milan. Picaud was released in 1814. He took possession of the treasure and returned under another name to Paris. Picaud spent ten years plotting his successful revenge against his former friends.[4] In another of the "True Stories.." Peuchet relates the tale of a terrible affair of poisoning in a family. This story, also quoted in the Pleiade edition, has obviously served as model for the chapter of the murders inside the Villefort family. The introduction to the Pleiade edition mentions other sources from real life: the abbé Faria really existed and died in 1819 after a life with much resemblance to that of the Faria in the novel. As for Dantès, his fate is quite different from his model in Peuchet's manuscript, since the latter is murdered by the "Caderousse" of the plot. But Dantès has "alter egos" in two other works of Dumas: First in "Pauline" from 1838, then, more significantly, in "Georges" from 1843 where a young man with black ancestry is preparing a revenge against white people who had humiliated him.
(From Wikipedia) 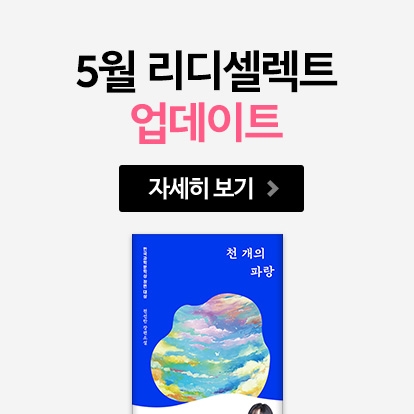