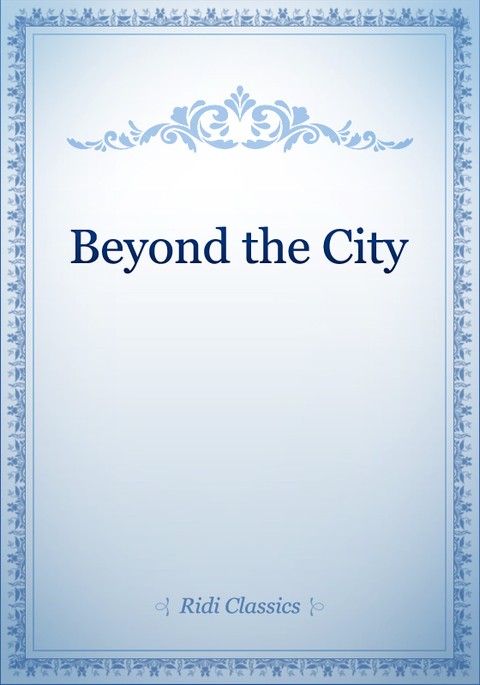 Beyond the City (1892) is a novel by Scottish author Sir Arthur Conan Doyle.

Employment and the origins of Sherlock Holmes

In 1882, he joined former classmate George Budd as his partner at a medical practice in Plymouth, but their relationship proved difficult, and Conan Doyle soon left to set up an independent practice. Arriving in Portsmouth in June of that year with less than £10 to his name, he set up a medical practice at 1 Bush Villas in Elm Grove, Southsea. The practice was initially not very successful; while waiting for patients, he again began writing stories. His first significant work was A Study in Scarlet, which appeared in Beeton's Christmas Annual for 1887 and featured the first appearance of Sherlock Holmes, who was partially modelled after his former university professor Joseph Bell, to whom Conan Doyle wrote "It is most certainly to you that I owe Sherlock Holmes. ... [R]ound the centre of deduction and inference and observation which I have heard you inculcate I have tried to build up a man." Future short stories featuring Sherlock Holmes were published in the English Strand Magazine. Interestingly enough, Robert Louis Stevenson was able, even in faraway Samoa, to recognise the strong similarity between Joseph Bell and Sherlock Holmes: "[M]y compliments on your very ingenious and very interesting adventures of Sherlock Holmes. ... an this be my old friend Joe Bell?" Other authors sometimes suggest additional influences—for instance, the famous Edgar Allan Poe character, C. Auguste Dupin.


While living in Southsea, he played football for an amateur side, Portsmouth Association Football Club, as a goalkeeper, under the pseudonym A. C. Smith.[12] (This club disbanded in 1894 and had no connection with the Portsmouth F.C. of today, which was founded in 1898.) Conan Doyle was also a keen cricketer, and between 1899 and 1907 he played 10 first-class matches for the MCC. His highest score was 43 against London County in 1902. He was an occasional bowler who took just one first-class wicket (although one of high pedigree - it was the legendary W.G. Grace[13]). Also a keen golfer, Conan Doyle was elected captain of Crowborough Beacon Golf Club, East Sussex, for the year 1910.

Sir Arthur Ignatius Conan Doyle, DL (22 May 1859 – 7 July 1930) was a British physician and writer, most noted for his stories about the detective Sherlock Holmes, which are generally considered a major innovation in the field of crime fiction, and for the adventures of Professor Challenger. He was a prolific writer whose other works include science fiction stories, historical novels, plays and romances, poetry, and non-fiction. 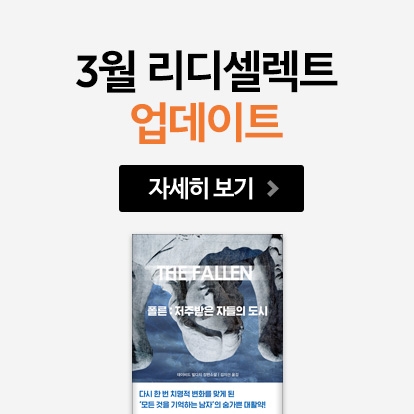