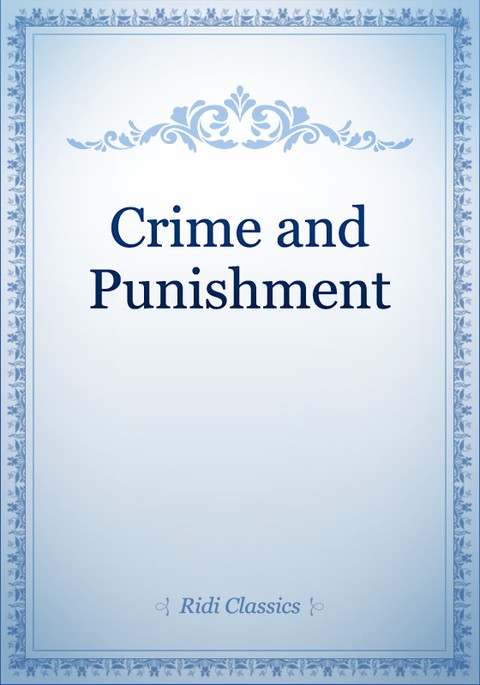 Crime and Punishment (Russian: Преступление и наказание Prestuplenie i nakazanie) is a novel by Russian author Fyodor Dostoyevsky that was first published in the literary journal The Russian Messenger in twelve monthly installments in 1866. It was later published in a single volume. It is the second of Dostoevsky's full-length novels after he returned from his exile in Siberia, and the first great novel of his mature period.

Crime and Punishment focuses on the mental anguish and moral dilemmas of Rodion Romanovich Raskolnikov, an impoverished St. Petersburg ex-student who formulates and executes a plan to kill a hated, unscrupulous pawnbroker for her money, thereby solving his financial problems and at the same time, he argues, ridding the world of an evil, worthless parasite. Several times throughout the novel, Raskolnikov justifies his actions by relating himself to Napoleon, believing that murder is permissible in pursuit of a higher purpose.

Raskolnikov, a mentally unstable drop-out student, chooses to live in a tiny, rented room in Saint Petersburg. He refuses all help, even from his friend Razumikhin, and devises a plan to murder and to rob an unpleasant elderly money-lender, Alëna— his motivation, whether personal or ideological, remains unclear. He soon sneaks into Alëna's apartment one day, where he murders her with an axe; however, he is also forced to kill her half-sister, Lizaveta, who happens to enter the scene of the crime.

After the bungled murder, Raskolnikov falls into a feverish state. He behaves as though he wishes to betray himself, and the detective Porfiry begins to suspect him purely on psychological grounds. At the same time, a chaste relationship develops between Raskolnikov and Sonya—a prostitute full of Christian virtue, driven into the profession by the habits of her father—and Raskolnikov confesses his crime to her. The confession is overheard by Svidrigaylov, a shadowy figure whose aim is to seduce Raskolnikov's sister, Dunya. Svidrigaylov appears to have a hold over Raskolnikov, but after realizing that Dunya could never love him, he unexpectedly ends his own life. Raskolnikov eventually goes to the police himself to confess. He is sentenced to penal servitude in Siberia; Sonya follows him, and the Epilogue holds out hope for Raskolnikov's redemption and moral regeneration under her influence. 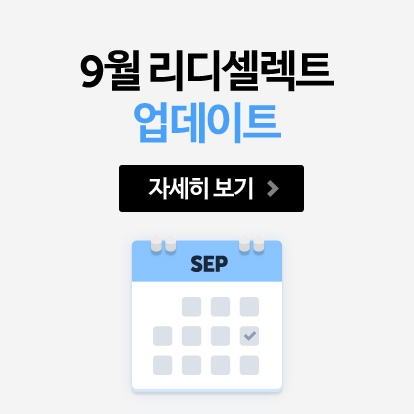