A week on the Concord and Merrimack Rivers 상세페이지

A week on the Concord and Merrimack Rivers 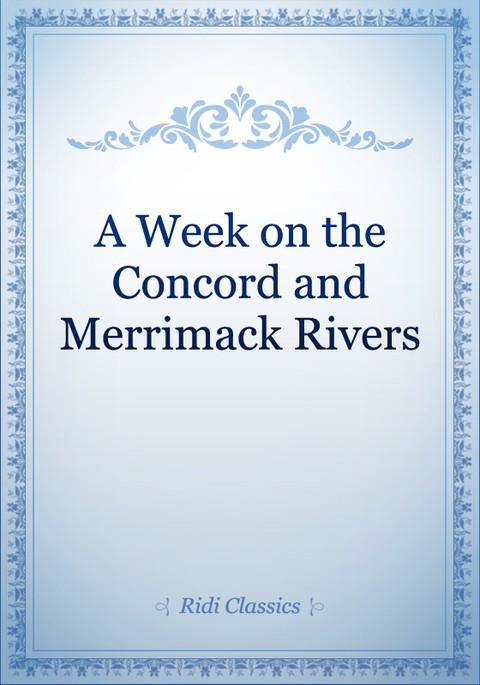 Its first draft was completed while Thoreau lived at Walden Pond. Upon completing the book, Thoreau was unable to find a publisher willing to publish it, and so had it published at his own expense. The book failed to sell, and Thoreau was left with several hundred extra copies, and put into debt. A slightly revised version of the book, based on corrections Thoreau had made himself, was published in 1868, six years after his death.

While the book would appear to be a travel journal, broken up into chapters for each day, the book is rarely about that topic, and in fact, the actual trip took two weeks. While given passages are a literal description of the journey from Concord, Massachusetts, down the Concord River to the Middlesex Canal, to the Merrimack River, up to Concord, New Hampshire, and back, much of the text is in the form of digressions by the Harvard-educated author on diverse topics such as religion, poetry, and history. Thoreau relates these topics back to his own life experiences, often framed by the rapid changes taking place in his native New England during the Industrial Revolution, often changes that Thoreau laments.

Henry David Thoreau (born David Henry Thoreau; July 12, 1817 – May 6, 1862) was an American author, poet, abolitionist, naturalist, tax resister, development critic, surveyor, historian, philosopher, and leading transcendentalist. He is best known for his book Walden, a reflection upon simple living in natural surroundings, and his essay, Civil Disobedience, an argument for individual resistance to civil government in moral opposition to an unjust state.

Thoreau's books, articles, essays, journals, and poetry total over 20 volumes. Among his lasting contributions were his writings on natural history and philosophy, where he anticipated the methods and findings of ecology and environmental history, two sources of modern day environmentalism. His literary style interweaves close natural observation, personal experience, pointed rhetoric, symbolic meanings, and historical lore; while displaying a poetic sensibility, philosophical austerity, and "Yankee" love of practical detail. He was also deeply interested in the idea of survival in the face of hostile elements, historical change, and natural decay; at the same time imploring one to abandon waste and illusion in order to discover life's true essential needs.

He was a lifelong abolitionist, delivering lectures that attacked the Fugitive Slave Law while praising the writings of Wendell Phillips and defending abolitionist John Brown. Thoreau's philosophy of civil disobedience influenced the political thoughts and actions of such later figures as Leo Tolstoy, Mahatma Gandhi, and Martin Luther King, Jr.

Thoreau is sometimes cited as an individualist anarchist. Though Civil Disobedience seems to call for improving rather than abolishing government – "I ask for, not at once no government, but at once a better government" – the direction of this improvement aims at anarchism: "'That government is best which governs not at all;' and when men are prepared for it, that will be the kind of government which they will have." Charles Madison describes his seemingly anarchist comments as "obviously the hyperbole of the advocate" and opines that Thoreau was too wise a philosopher to condone anarchy. Richard Drinnon partly blames Thoreau for the ambiguity, noting that Thoreau's "sly satire, his liking for wide margins for his writing, and his fondness for paradox provided ammunition for widely divergent interpretations of 'Civil Disobedience.'" He further points out that although Thoreau writes that he only wants "at once" a better government, that does not rule out the possibility that a little later he might favor no government. 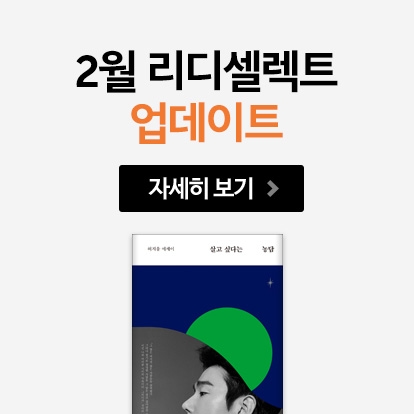 A week on the Concord and Merrimack Rivers