The Strange Case of Dr. Jekyll and Mr. Hyde 상세페이지 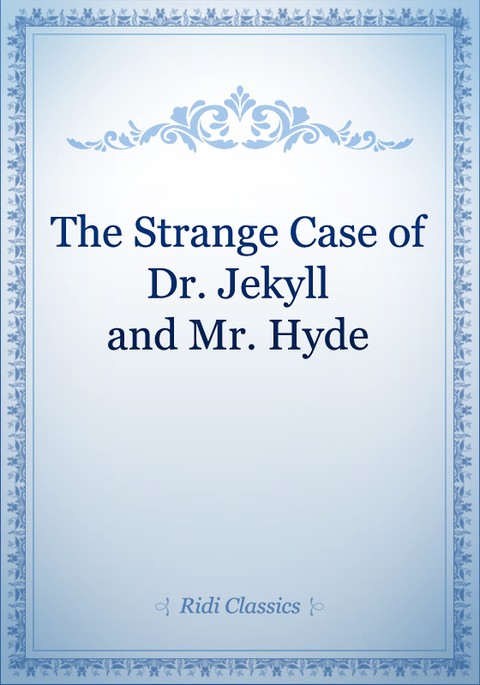 The work is known for its vivid portrayal of a split personality, split in the sense that within the same person there is both an apparently good and an evil personality each being quite distinct from the other. The novella's impact is such that it has become a part of the language, with the phrase "Jekyll and Hyde" coming to mean a person who is vastly different in moral character from one situation to the next.

Strange Case of Dr Jekyll and Mr Hyde was an immediate success and is one of Stevenson's best-selling works. Stage adaptations began in Boston and London within a year of its publication and it has gone on to inspire scores of major film and stage performances.

Stevenson had long been interested in the idea of the duality of human nature and how to incorporate the interplay of good and evil into a story. While still a teenager, he developed a script for a play on Deacon Brodie, which he later reworked with the help of W. E. Henley and saw produced for the first time in 1882. In early 1884 he wrote the short story "Markheim," which he revised in 1885 for publication in a Christmas annual. One night in late September or early October 1885, possibly while he was still revising "Markheim," Stevenson had a dream, and on wakening had the intuition for two or three scenes that would appear in the story. "In the small hours of one morning," says Mrs Stevenson, "I was awakened by cries of horror from Louis. Thinking he had a nightmare, I woke him. He said angrily, 'Why did you wake me? I was dreaming a fine bogey tale.' I had awakened him at the first transformation scene ..."

Lloyd Osbourne, Stevenson's stepson, remembers, "I don't believe that there was ever such a literary feat before as the writing of Dr Jekyll. I remember the first reading as if it were yesterday. Louis came downstairs in a fever; read nearly half the book aloud; and then, while we were still gasping, he was away again, and busy writing. I doubt if the first draft took so long as three days".

As was the custom, Mrs Stevenson would read the draft and offer her criticisms in the margins. Louis was confined to bed at the time from a haemorrhage; therefore she left her comments with the manuscript and Louis in the bedroom. She said that in effect the story was really an allegory, but Louis was writing it as a story. After a while Louis called her back into the bedroom and pointed to a pile of ashes: he had burnt the manuscript in fear that he would try to salvage it, and in the process forcing himself to start over from nothing, writing an allegorical story as she had suggested. Scholars debate whether he really burnt his manuscript. There is no direct factual evidence for the burning, but it remains an integral part of the history of the novella.

Stevenson re-wrote the story in three to six days, allegedly with the assistance of cocaine. According to Osbourne, "The mere physical feat was tremendous; and instead of harming him, it roused and cheered him inexpressibly". He refined and continued to work on it for four to six weeks afterward.

Strange Case of Dr Jekyll and Mr Hyde was initially sold as a paperback for one shilling in the UK and one dollar in the U.S. Charles Scribner's Sons, the American publisher, issued the book on 5 January 1886, four days before the first appearance of the UK edition issued by Longmans; Scribner's published 3000 copies, only 1250 of them bound in cloth. Initially stores would not stock it until a review appeared in The Times, on 25 January 1886, giving it a favourable reception. Within the next six months close to forty thousand copies were sold. Its success was probably due more to the "moral instincts of the public" than any perception of its artistic merits; it was widely read by those who never otherwise read fiction, quoted in pulpit sermons and in religious papers.[citation needed] By 1901 it was estimated to have sold over 250,000 copies.

Essays in the Art of Writing 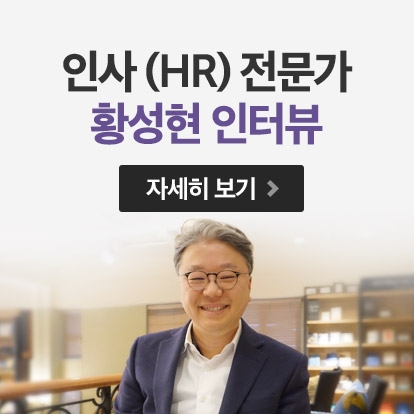