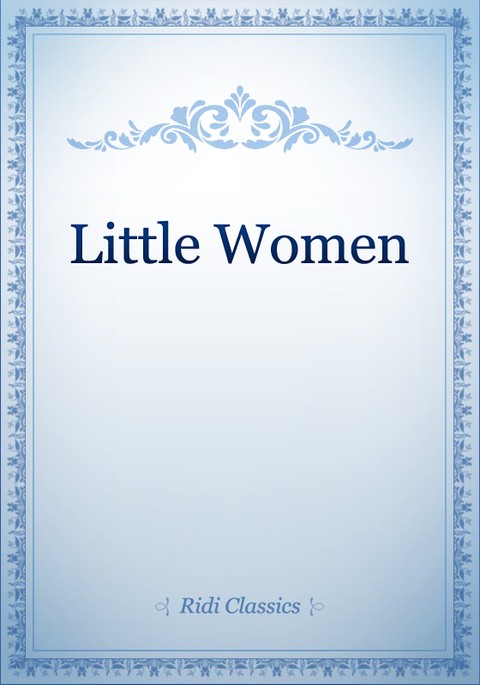 Little Women (or Meg, Jo, Beth and Amy) is a novel by American author Louisa May Alcott (1832–1888). Written and set in the Alcott family home, Orchard House, in Concord, Massachusetts, it was published in two parts in 1868 and 1869. The novel follows the lives of four sisters—Meg, Jo, Beth and Amy March—and is loosely based on the author's childhood experiences with her three sisters. The first part of the book was an immediate commercial and critical success and prompted the composition of the book's second part, also a huge success. Both parts were first published as a single volume in 1880. Alcott followed Little Women with two sequels reprising the March sisters, Little Men (1871) and Jo's Boys (1886). Little Women has been adapted to play, musical, opera, film, and animated feature.

Louisa May Alcott wrote Little Women during 1867 and early 1868, writing furiously for two and a half months. She drew heavily on her experiences growing up with her three sisters in Boston, Massachusetts and Concord, Massachusetts.[1] The novel was first published on September 30, 1868, and became an overnight success, selling over 2000 copies. The critical reception was also overwhelmingly positive; critics soon began calling the new novel a classic. Readers clamoured for a second volume that would bring about a marriage between the main character Jo, and her childhood friend, Laurie. Alcott received many letters and even visitors at her Concord home, asking for a sequel.

In response to this demand, Alcott wrote a second part, entitled Good Wives, which was published in 1869. The second part picks up three years after the events in the last chapter of the first part ("Aunt March Settles The Question"). Both parts were eventually called Little Women or Meg, Jo, Beth and Amy. While resisting the popular demand to see Jo and Laurie wed, Alcott did write marriages for three of the March sisters. In 1880, the two parts were combined into one volume, and have been published as such in the United States ever since. Alcott followed Little Women at intervals with two novels that reprised the March sisters, Little Men (1871) and Jo's Boys (1886) which followed the lives of the girls' children. 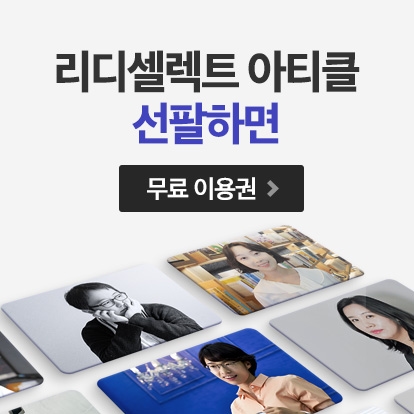