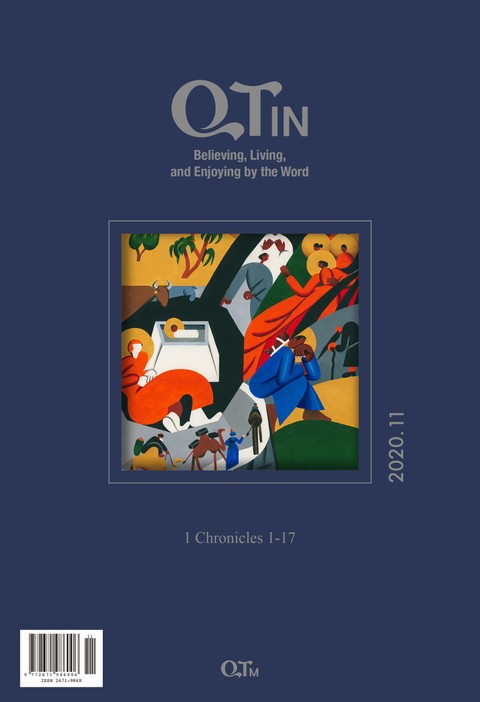 I married my husband, both handsome and refined with an excellent educational background, but his family was far from what I imagined. My father-in-law was a writer and a translator who published many books, but the family lacked dignity that their neighbors often called the police to report the sounds of verbal and physical fights in the family. My mother-in-law said she went to church and prayed every day in despair, and always talked about, “The Lord saved my son, and my son saved my life.” But to me, her testimony sounded like bragging how she gave birth to a brilliant son who was a top student at school, even without money. (Jongmi Kim)
- 《QTin》 ‘11/2 Testimony’

A few months ago, I went to the psychiatrist because I felt seriously suicidal. The doctor said it was all because of the pent-up emotions that I failed to express effectively on time. I confessed to the doctor that my biggest emotional distress came from my unresolved feelings of not screaming back when my stepfather sexually harassed me at my young age. Then the doctor advised me not to suppress the anger but let it out even now for my physical and emotional health. Until now, I was a good daughter who always smiled and said, “I am okay,” to my stepfather. Sometimes when I was not pleased, I showed it, but I have never said it straight out. I did not want to cause my stepfather problems by expressing my negative feelings, fearing that he may abandon me just like my biological father. (Hana Lee)
- 《QTin》 ‘11/6 Testimony’

As the second child out of two children, I grew up in an environment where worship was the norm. However, since I did not have the right biblical mindset, I only cared that I had a legalistic mindset like a Pharisee, so I could not live according to the Word. Since my older sister suffered from a mental illness, I also blamed God for a long time. Since meditating on the Word with redemption history in mind, I realized that this suffering was an expression of God’s desire to save me and His great love for me, which led to my repentance. (Jihun Park)
- 《QTin》 ‘11/21 Testimony’ 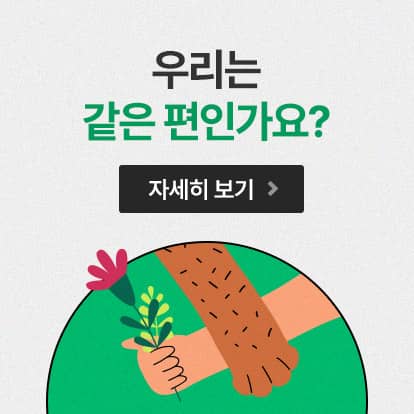